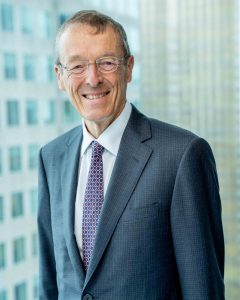 Mr. Hoffmann is a member of the Law Society of Ontario and received a Bachelor of Laws and a Bachelor of Civil Law from McGill University, and a Master of Science from University of California, Berkeley. Mr. Hoffmann has been a director of numerous public and private companies and not-for-profit corporations. He is currently a director of the Canadian Opera Foundation.

Get the latest news and updates directly to your inbox! SUBSCRIBE