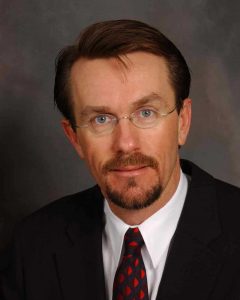 Mr. Woolner has over 30 years of experience in the oil and gas industry and currently serves as President, Chief Executive Officer and Director of Velvet Energy Ltd., a private Calgary based production and exploration company. From February 2006 to June 2011 he served as a corporate director. From April 2005 to February 2006, Mr. Woolner was Executive Chairman of White Fire Energy Ltd., a public oil and gas company operating in Western Canada and a trustee of Sequoia Oil & Gas Trust. Mr. Woolner was President and Chief Executive Officer of Lightning Energy Ltd. from December 2001 to April 2005, when it merged with Argo Energy Ltd. to create Sequoia Oil & Gas Trust and White Fire Energy Ltd. Mr. Woolner was the President and Chief Executive Officer and a director of Velvet Exploration Ltd. from April 1997 to July 2001 when it was acquired by El Paso Oil & Gas Inc., and was a director of El Paso Oil and Gas Canada Inc. from July 2001 to May 2002. Mr. Woolner is a professional engineer and received a Bachelor of Science degree in Geological Engineering from the University of Toronto.

Get the latest news and updates directly to your inbox! SUBSCRIBE